The presentations are followed by a debate.

Amyotrophic Lateral Sclerosis (ALS) is a devastating incurable disease characterized by the degeneration of upper and lower motor neurons controlling skeletal muscles, leading to generalized paralysis and eventually respiratory failure. In about 10% of the patients, the disease is atributed to a familial form; disease-causing gene mutations have been identifed in 80% of these patients. Mutations have been reported as causative in 5 to 10% of the remaining 90% of patients who display the sporadic form of the disease. ALS overlaps extensively with FrontoTemporal Dementia (FTD), the second most common form of dementia in people under 65 years of age, especially at the genetic level. Approximately 10% of aﬀected individuals develop FTD.

Over 20 genes have been linked to ALS: historically, the discovery in 1993 of mutations in SOD1 (an enzyme catalysing the detoxifcation of superoxide) marked the beginning of the era of ALS modelling, with the development of the famous rodent SOD model. This was followed in the following years by the identifcation of the involvement of several important mutations such as in the TDP-43-encoding gene (TARDBP, TAR DNA-binding protein 43), FUS (FUsed in Sarcoma) and C9orf72 (which encodes chromosome 9 open reading frame 72). Many other genetic mutations have also been associated with ALS, even though less frequent. Both FTD and ALS can be caused by many mutations in the same set of genes; the most prevalent of these mutations is the GGGGCC repeat expansion in the frst intron of C9orf72. Importantly, C9orf72, has been reported to underlie 10 -15% of all ALS (vs 2% of ALS cases for SOD1, 0.9% of cases for TARDBP and 0.7% of cases for FUS mutations).

Unfortunately, the translation of therapeutic strategies conceived from model systems to the clinic has been unsuccessful so far: many of them, even though promising in rodent mutant SOD1 models, subsequently failed in clinical trials among the ALS population. In recent years, however, insights into the pathogenesis of motoneuron degeneration have improved. Thus, it has been suggested that missense mutations in SOD1 do not seem to cause ALS by a loss of dismutase activity, but instead, by a toxic gain-of-function of this protein. Later, TDP-43 was identifed as a major constituent of the ubiquitin-positive aggregates found in the motoneurons of ALS patients (and of 50% of cases of FTD not associated with ALS). A mislocalization of TDP-43 and FUS in cytoplasmic protein aggregates and their subsequent nuclear depletion is an important hallmark of ALS. Thus, both the nuclear loss of TDP-43 and FUS function, and their cytoplasmic (& cytotoxic) aggregation are believed to contribute to ALS pathogenesis.

If identifying the potential culprit genes involved in the development of these neurodegenerative diseases is a first very important step, addressing the pathophysiological mechanism of these mutations is the second fundamental aspect. The controversy debate was organized by José-Luis Gonzalez de Aguilar and Luc Dupuis (UMR_S Inserm 1118, University of Strasbourg) on the molecular mechanisms of toxicity of C9orf72. The UMR_S Inserm 1118, headed by Dr Luc Dupuis, is specialized in the study of Central & Peripheral mechanisms of neurodegeneration. 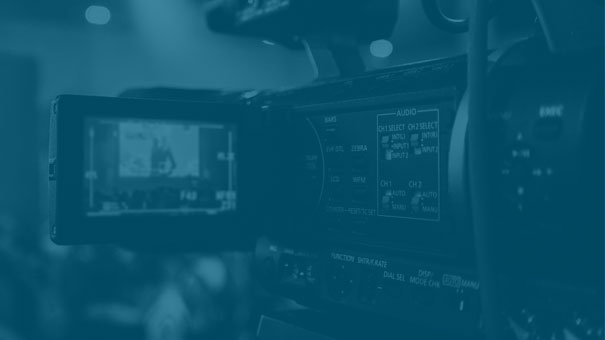 Please login to watch more videos
Cookies ensure the proper functioning of our website. By continuing your navigation, you accept their use.Learn moreI accept